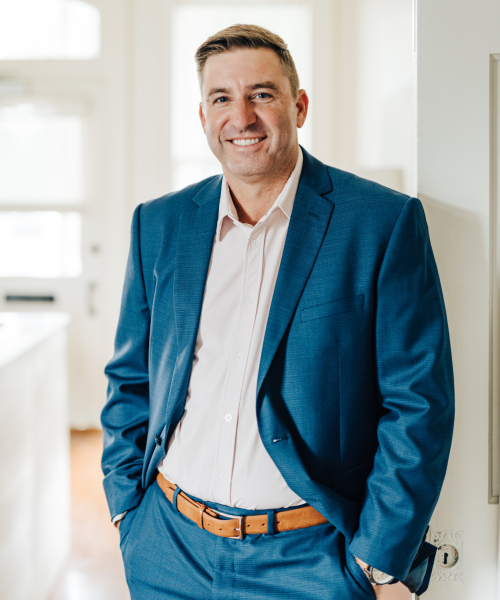 Sean Hillis is a licensed REALTOR® in Louisiana and specializes in residential real estate sales. He began his career in real estate sales in July 2017 with Keller Williams in Metairie. Having been an insurance advisor with Alliance Insurance Agency in Metairie since 2006 and a catastrophic flood adjuster with Fountain Group Adjusters in Pineville, LA since 2017, Sean brings a wealth of insurance knowledge and expertise to McEnery.

Sean grew up in Metairie, attending Jesuit HS before moving to finish high school in Scottsdale, AZ. He later studied Sociology at LSU in Baton Rouge. He moved back to Scottsdale in 2003 where he fell in love with the mountains, golfing and hiking almost daily. After Hurricane Katrina, Sean felt an obligation to come back home to New Orleans and try to be of maximum service to his family and community. He later met his wife Casey and they currently reside in Metairie with their two young daughters. In his free time, Sean enjoys making memories with his family and friends, as well as golfing, gardening, and snowboarding.