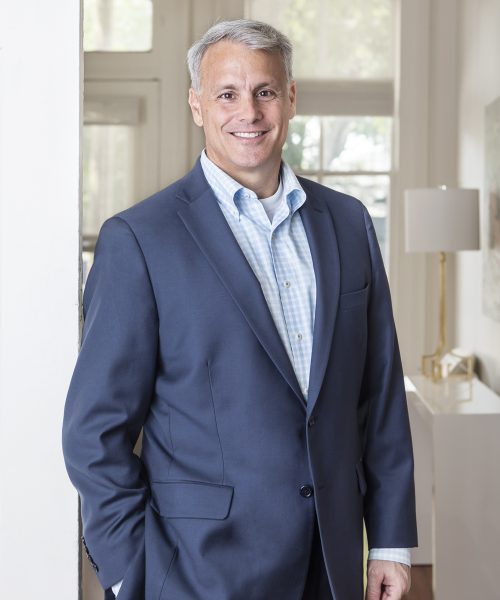 Joe Aluise is the founder and manager of Crescent Heritage Properties. A local development company dedicated to restoring historic homes and constructing new homes that fit within the fabric of New Orleans neighborhoods. Joe began CHP after a 20 year career practicing law in New Orleans. He moved to New Orleans in 1997 with his wife, Rhonda, after graduating from the University of Virginia School of Law. He immediately fell in love with the city – both the people who live there and the spaces they inhabit. A lifelong admirer of architecture, the elegant homes of New Orleans inspired Joe to pursue a second career reinvigorating the neighborhoods of the city. He began purchasing and restoring New Orleans homes in 2011 and has now built or restored dozens of residences.
Joe lives in New Orleans with Rhonda, his wife of 24 years, and their three beautiful daughters, Anna Katherine, Ella and Amelia.